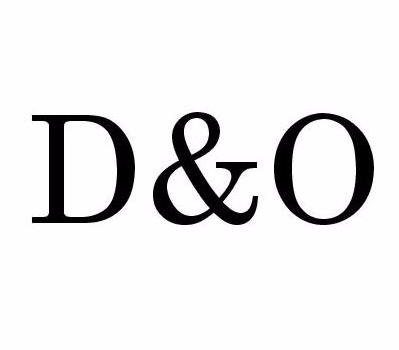 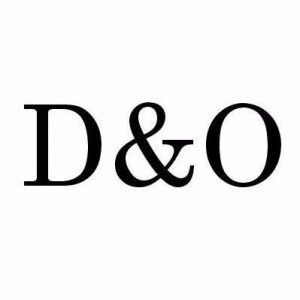 Author Chuck Palahniuk and other clients of literary agency Donadio & Olson have collectively lost millions, victims of a long-running embezzlement scheme allegedly run by agency accountant Darin Webb. Webb reportedly confessed to embezzling at least $3.4 million in author advances and royalties from the agency since January 2011. Webb apparently gave a videotaped interview in March 2018 admitting to the theft, saying his reports “contained false and fraudulent representations in order to accomplish the theft and evade detection.” He was arrested by the FBI on May 15, 2018, and is now out on $200,000 bail. Webb faces 20 years in prison for wire fraud. The alleged theft was discovered when an author asked why he hadn’t received an expected $200,000 advance; court filings say “the author did not receive the payment because Webb had converted the funds to Webb’s own use.”

Palahniuk wrote a blog post talking about the impact on him:

On the plus side I’m not crazy. For several years my income has dwindled. Piracy, some told me. Or the publishers were in crisis and slow to pay royalties, although the publishers insisted they’d sent the money. More recently, the trickle of my income stopped.

He failed to receive payments for a sequel to Fight Club, two coloring books, and novel Adjustment Day. He says the embezzlement has left him “close to broke,” and apologizes “for cursing my publishers. And I apologize for any rants about piracy. My publishers had paid the royalties. Piracy, when it existed, was small scale.”

One thought on “Authors Victimized by Embezzler”