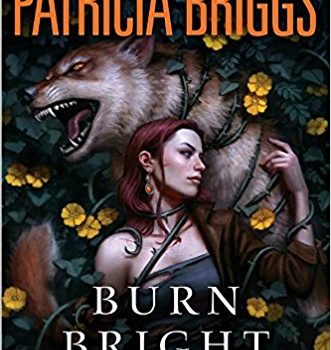 New releases topped the hardcover list with Burn Bright by Patricia Briggs (book five in her Alpha and Omega series), vaulting to the top of the list with a substantial lead over Anne Bishop’s Lake Silence, a novel set in her world of the Others, in second. The new runner-up was Tomi Adeyemi’s young-adult debut novel Children of Blood and Bone (Holt). We had 54 nominated titles, up from 52 last month.

Perennial favorite Patrick Rothfuss’s The Name of the Wind returns to the top of the paperback list, followed by Ready Player One by Ernest Cline. The new runner-up was The Black Elfstone by Terry Brooks (Del Rey), the latest paperback released in his long-running Shannara series. There were 54 titles nominated, down from last month’s 58.

Annihilation by Jeff VanderMeer held onto the top of the trade paperback list by a respectable margin over second-place finisher Ernest Cline’s Ready Player One. There were no new runners-up. We had 78 titles nominated, one up from 77 last month.

Star Wars: Thrawn by Timothy Zahn remained at the top of the media and gaming related books, while Guillermo del Toro & Daniel Kraus’s noveliza­tion of The Shape of Water came in second. Dan Abnett’s latest entry in the Warhammer 40,000 series, Warhammer 40,000: The Magos (Black Library), was the new runner-up. We had 22 titles nominated, up from last month’s 20.

From the June 2018 issue of Locus Magazine 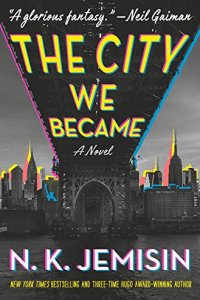 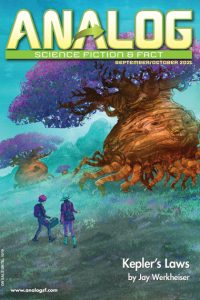 The Alpha workshop for young writers was held July 24 – August 4, 2019 in Greensburg PA. This story and more like it in the September 2019 issue of Locus. While you are here, please take a moment to support Locus with a one-time or recurring donation. We rely on reader donations to keep the magazine and site going, and would like to keep the site paywall free, but WE