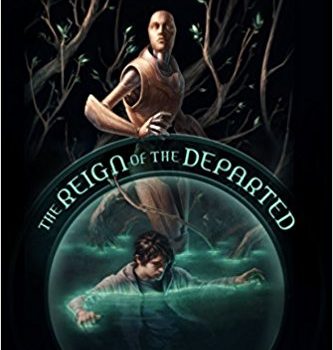 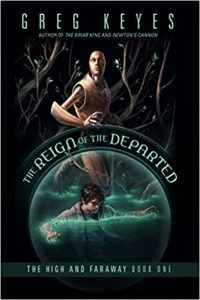 Errol Greyson says he didn’t intend to commit suicide – but he wakes in a body carved of wood and joined by wire and bolts, and his classmate Aster tells him his real body’s in a coma. She’s originally from another world, and needs to re­turn there for the magic water of health to save her father, and maybe help Errol. For her quest, she needs three companions: one mostly dead (Errol), one completely dead, and a giant – so off they go to find a local ghost, Veronica, a girl who’s been dead for 30 years. Errol goes along, stumbling through a series of strange adventures in a world of nightmarish creatures, curses, and transformations, where twisted fairy tale elements mix with Weird Western bits, and some references to Pinocchio. At times the story reads like YA fiction, with its messed-up young protagonists and recurring theme of bad parents, but it’s a dark tale; not horror, exactly, but seriously twisted and dramatic, though with the worst of the violence (including rape) offstage. Ultimately, the peculiarly anticlimactic ending twists things around still more, with new betrayals, deaths that don’t stick, and people who weren’t what they seemed – but by this point it’s a little hard to care. This is only the first book in series The High and the Faraway, so a tidy conclu­sion wasn’t to be expected, but it’s hard to imagine where this strange tale is headed next. 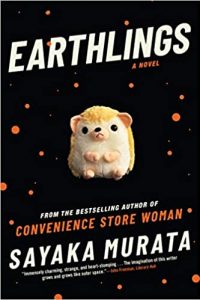 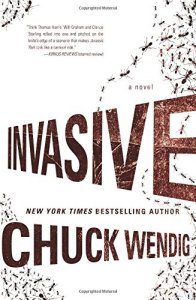 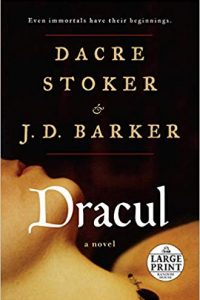