The Robert E. Howard Foundation has announced the winners for its 2018 REH Foundation Awards.

There were no eligible candidates for the Valusian award for outstanding achievement in an anthology or collection this year. There was no winner for the Black Circle Award for Lifetime Achievement. Winners were announced during Robert E. Howard Days, held June 8-9, 2018 in Cross Plains TX. 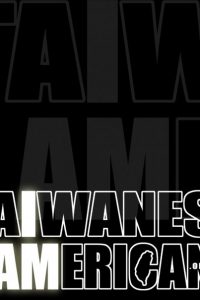