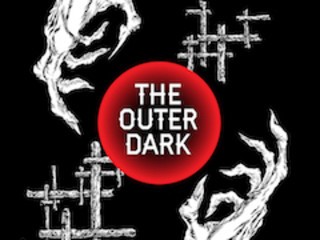 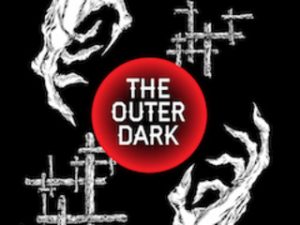 The Outer Dark Symposium on the Greater Weird was held March 23-25, 2018 at the Plaza Suites Hotel in Santa Clara and the Winchester Mystery House in San Jose CA. Approximately 65 people attended. The event was organized by Anya Martin and Scott Nicolay, producers of The Outer Dark podcast, hosted by This Is Horror.

Members received a bag with stickers, a program chapbook with biographies and selected works from participants, Issue #6 of Weird Luck Tales, and issue #3 of Mondo Cult. Program­ming featured four panels, 15 readings, and two artist presentations, with participants including filmmakers, publishers, authors, and more. Panels were “The House on the Borderlands/La Frontera”, “A Dark Matter”, “The Frame is the Landscape”, and “Shimmering Screens and Dead Channels: The Weird in Cinema, Television, and Videogames”. Membership included meals, snacks, and a tour of the Winchester House. Friday’s reading event, sponsored by Word Horde, and Saturday’s signing reception with subsequent dinner stood out as opportunities for mingling.

Books were available for purchase at several stages. Martin reported sales of “Over $700 for the symposium table.” Tachyon Publications provided books for free as well.

The Symposium was financed primarily through Indiegogo crowdfunding and sponsorships from over a score of sponsors, including Word Horde, Argawarga Press, Kino Lorber, Strix Publishing, NecronomiCon Providence, and Tachyon. The first Outer Dark Symposium was held in Atlanta, GA on March 25, 2017. The next event is planned for spring 2019. Martin said, “We are considering several locations in the NE and South US, and also Canada.” 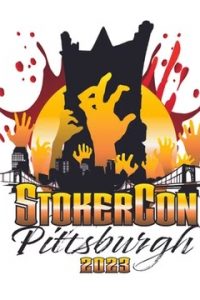