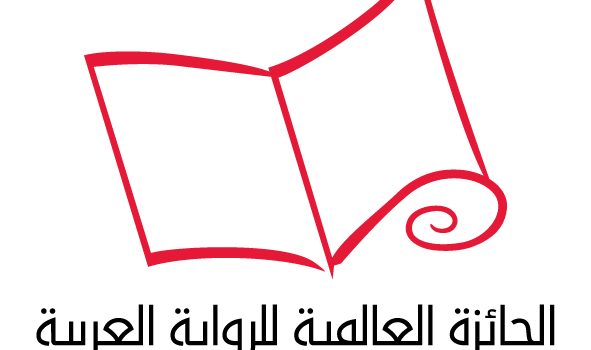 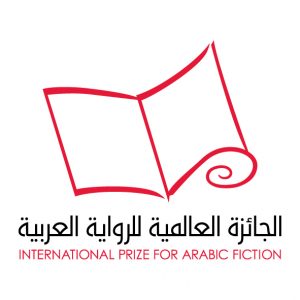 The winner and finalists of the International Prize for Arabic Fiction (IPAF), given to the best novel of the year written in Arabic, have been announced:

Nasrallah received a check for $50,000 during the IPAF award ceremony, held April 24, 2018 at the Fairmont Bab Al Bahr in Abu Dhabi UAE. In addition, he will also receive funding for an English translation of the novel. Each finalist received $10,000.

The Second War of the Dog is a masterful vision of a dystopian future in a nameless country, using fantasy and science fiction techniques. With humour and insight, it exposes the tendency towards brutality inherent in society, imagining a time where human and moral values have been discarded and anything is permissible, even the buying and selling of human souls.

The prize is run with the support of the Booker Prize Foundation in London and sponsored by the Abu Dhabi Department of Culture and Tourism. For more information, see the IPAF website. 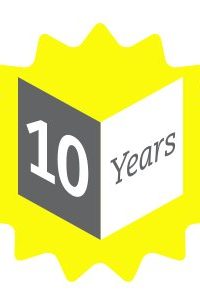