Mary Freeman was born June 27, 1952 in Levittown NY. She attended Reed College, graduating with a biology degree, and worked as a medical researcher. She began publishing SF with “For a Price” (1990), and notable stories include Theodore Sturgeon Memorial Award finalist “One Good Juror” (1997, with James Sarafin), Hugo Award finalist “Gas Fish” (1996), Tiptree Memorial Award finalist “The Eye of God” (1999), Nebula Award finalist “Night Wind” (2008), and Sidewise Award winner “Sacrifice” (2008). Some of her short fiction was collected in Synthesis and Other Virtual Realities (1996) and Water Rites (2007). 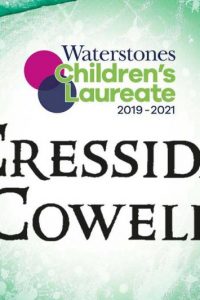