Writer Karen Anderson, 85, died March 18, 2018 in Los Angeles. Anderson began publishing work of SF interest with “The Innocent Arrival” in Galaxy (1958), and is best known for novels written in collaboration with her husband Poul Anderson. They co-wrote Roma Mater (1986), Gallicenae (1987), Dahut (1988), and The Dog and the Wolf (1988) in the King of Ys series, and The Golden Horn (1980), The Road of the Sea Horse (1980), and The Sign of the Raven (1980) in the Last Viking series. Some of their story collaborations appeared in The Unicorn Trade (1984). Anderson also published poetry extensively, including the first known science fiction haiku, “Six Haiku”, in F&SF in 1962.

June Millichamp “Karen” Kruse was born September 16, 1932 in Erlanger KY. She was active in fandom from her teenage years. In 1950, as high schooler in the Washington DC area, she co-founded a Sherlock Holmes society, “The Red Circle Society.” She joined the Washington Science Fiction Association in 1952, and that year began publishing fanzine Die Zeitschrift fur Vollstandigen Unsinn, later shortened to The Zed. She attended the 1952 Worldcon in Chicago, where she met Poul Anderson (and many others in the SF field). She attended Catholic University for a year before moving to California to join Poul Anderson; they were married in 1953, and remained together until his death in 2001. She became active in California fandom, and was a member of the Los Angeles Science Fiction Association; they gave her a Forry Award for life achievement in 2010. Anderson was legendary in costuming circles, winning numerous prizes over the years, and she continued to publish fanzines, including Goliard, Alif, Calmatema, Vorpal Glass, and assorted single-issue ‘zines. She was the first person to use the term “filk music” deliberately in print (referring to a song by Poul Anderson). She loved theater, and staged many plays and filk performances at conventions. She was inducted into the Filk Hall of Fame in 2003. She also published interior artwork and drew fantasy maps, and showed her work at convention art shows.

She is survived by their daughter, Astrid Anderson Bear (married to SF writer Greg Bear) and two grandchildren. 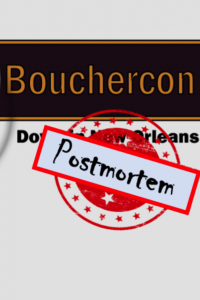 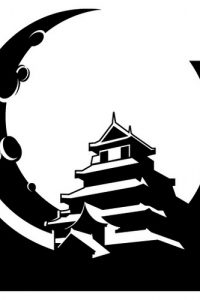