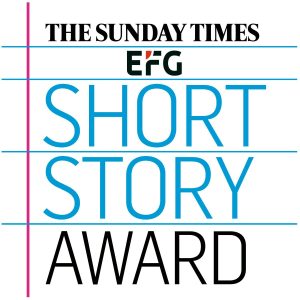 The longlist for the 2018 Sunday Times EFG Short Story Award has been announced, including several writers of genre interest:

Co-founded in 2010 by EFG International Private Banking and The Sunday Times, “the prize is an international award that aims to promote and celebrate the excellence of the modern short story” and “is open to any novelist or short story writer from around the world who is published in the UK or Ireland.” The 2018 judges include Sebastian Faulks, Petina Gappah, Tessa Hadley, Andrew Holgate, and Mark Lawson.

For more information, including a complete longlist, see the official website. 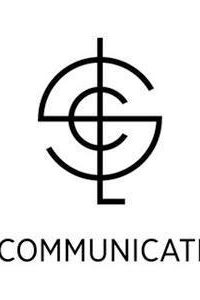 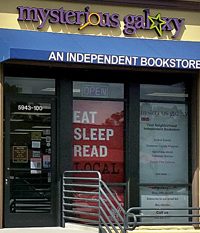