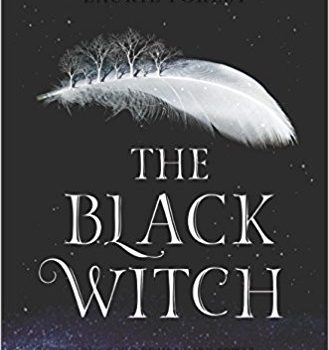 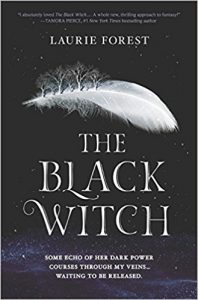 Oppressed teens begin to see the world differ­ently at university in this first book in the young-adult Black Witch Chronicles series. The story centers on Elloren Gardner, granddaughter of the last Black Witch. Elloren looks eerily like her late grandmother but lacks any magical ability herself. However, the reader knows she does have magic, a lot of it, from the prologue – but the uncle who tested her lied, and she was too young to know. Raised in a remote village, El­loren doesn’t know much about the wider world, and believes the Gardnerian faith that teaches her people were made to rule, and her grandmother was a great hero, fighting evil races: Lupine shifters, Elves, and the Icaral demons. But on the way to university, where she wants to study herbs, Elloren visits her polically powerful Aunt Vyvian and gets pampered with a luxurious lifestyle, only to have it taken away when she refuses to wandfast (get magically engaged) with the young man of her aunt’s choice. When she finally gets to the university she discovers her aunt has arranged for her to have no money, forcing her to work for her fees and room with some of the “evil” races. It takes Elloren a while to adjust, but gradually she finds the strength to get to know, and maybe even love, some of these others – even as repression grows. The sense of oppression gets a little heavy-handed, but it makes a powerful start to a new series, and a very impressive first novel.