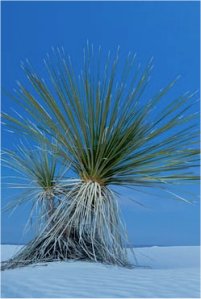 N. K. Jemisin discusses the anthology So Long Been Dreaming, and how its take on post-colonialism changed her worldbuilding for the Inheritence Trilogy. The World SF Travel Fund is a Peerbacker project to help international genre pros and fans get to otherwise too-expensive conventions. The first recipient will be Charles Tan, World Fantasy Award nominee for his tireless work in both online, international, and Philippine genre fiction and fandom. He