Romero co-wrote novelization Dawn of the Dead (1978) with Susanna Sparrow, wrote novel The Living Dead (2010), and co-edited anthology Nights of the Living Dead (2017) with Jonathan Maberry. He contributed an introduction to anthology Book of the Dead (1989, edited by John Skipp & Craig Spector), featuring stories set in the world of his zombie films; sequel Book of the Dead 2: Still Dead followed in 1992. Romero’s illustrated children’s book The Little World of Humongo Bongo will appear in English for the first time later this year. He received a Bram Stoker Lifetime Achievement Award in 2016.

George Andrew Romero was born February 4, 1940 in the Bronx in New York City. He attended Carnegie Mellon University, graduating in 1960, and began making short films and commercials. Night of the Living Dead was his debut, and other films include There’s Always Vanilla (1971), Season of the Witch (1972), The Crazies (1973), Martin (1978), Knightriders (1981), Monkey Shines (1988), Edgar Allan Poe adaptation Two Evil Eyes (1990, with Dario Argento), and Bruiser (2000). He also wrote for Marvel and DC comics. Romero became a dual US-Canadian citizen in 2009, and lived in Toronto with third wife Suzanne Desrocher, married 2011; she survives him, along with two sons and a daughter. 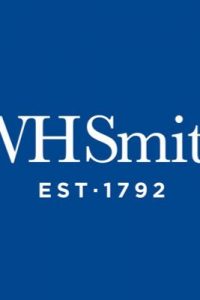