The 2017 Ditmar Award winners for Australian SF have been announced, along with some other Australian awards:

Best Fan Publication in Any Medium

No award was given in the Best Fan Artist category.

Several other awards were also presented:

A. Bertram Chandler Award for Outstanding Achievement in Science Fiction

The awards were presented on June 11, 2017 at Continuum 13, the 56th Australian National Science Fiction Convention held in Melbourne, Australia. 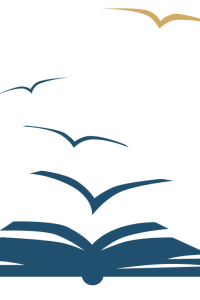