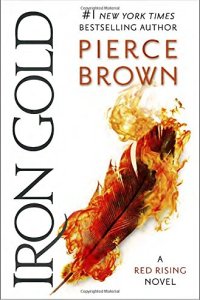 At long last, the techlash has arrived, and not a minute too soon. I have been involved in the tech industry since I got my first programming job in 1988. I’ve been a sysadmin, a CIO, a trainer, a software company founder, and an activist. I’ve argued against terrible laws and argued for good ones. I’ve dreamed of the promise of tech and been haunted by its peril. Depending on