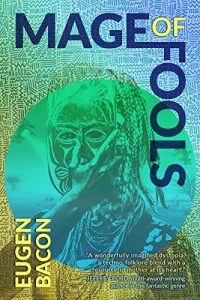 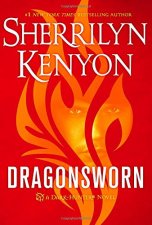 Daniel José Older was born January 18, 1980 in Cambridge MA, and grew up in Boston. After high school he moved to California, where he worked as a bike messenger and waiter, ‘‘living the romantic writer life.’’ He attended Hampshire College, and then settled in Brooklyn NY. He is a composer and musician, has an MFA, and worked as a paramedic for ten years before becoming a full-time writer. Some