On the hardcover list, our top three books are newcomers with Fire Touched by Patricia Briggs (book nine in the Mercy Thompson series) commanding a significant lead. Anne Bishop’s Marked in Flesh (book four in the Others series) came in second, with standalone novel Quantum Night by Robert J. Sawyer in third. The new runner-up was Mark Tomp¬kins’s The Last Days of Magic (Viking). There were 49 nominated titles, up from 45 last month.

Chaos Choreography by Seanan McGuire ended Andy Weir’s The Martian’s five month reign at the top of the paperback list and claimed first place. Second place went to Alliance by S.K. Dunstall. Magic Shifts (Ace) by Ilona Andrews (book eight in the Kate Daniels series) was the new runner-up. There were 68 nominating titles, up from 63 last month.

On the trade paperback list, Uprooted by Naomi Novik nabbed the top spot, while The Three-Body Problem by Cixin Liu (Ken Liu, translator) took second. The new runner-up was Peter Tieryas’s alternate history United States of Japan (Angry Robot). As a result of our decision to list ten books instead of five, there were 73 nominated titles, up from 36 last month. 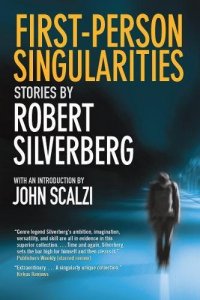 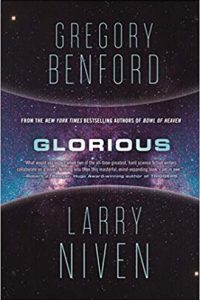 Seanan McGuire was born January 5, 1978 in Martinez CA. She studied folklore and herpetology at the University of California, Berkeley. She has worked as a phone sex operator, a technical support engineer, an exotic animal rescuer, a process engineer for communications company SBC, and a quality assurance engineer for a non-profit. She now writes full time. McGuire’s debut novel Rosemary and Rue (2009) launched her October Daye urban fantasy