Anthology of stories and poems reprinted from the second year of online ‘zine Mythic Delirium.
• Authors include Jane Yolen, Rose Lemberg, Margo Lanagan, Sonya Taaffe, Geoffrey A. Landis, and C.S. MacCath.
• Amazon’s “Look Inside” function provides previews, including the table of contents.
• The Publishers Weekly review says “The brilliant and the bland run side-by-side in the Allens’ second collection of strange tales.”

Supernatural crime novel, twelfth in a series about detectives Bryant and May that began with Full Dark House (2004).
• Penguin Random House’s site has this descriptrion with a preview function.

Anthology of 24 reprinted stories about women fighters.
• Authors include Elizabeth Bear, Nancy Kress, Tanith Lee, Kin Liu, George R.R. Martin, and Robert Reed.
• Prime’s site has this description with the table of contents.
• Publishers Weekly gives it a starred review: “Each story contains strength and compassion, even when the personal cost is high. The depictions of battle and trauma are rarely graphic, but they’re as hard-hitting as the subject demands. This is a truly impressive accomplishment for Guran and her contributors.”

Fantasy novel, third in a trilogy following Swords and Scoundrels (Oct. 2015) and Legends and Liars (Nov. 2015), about brother and sister duelists who are thrown out of the Duelist’s Guild.
• Hachette’s site has this description with a preview function.
• Publishers Weekly gave the first book a starred review: “Beautifully crafted action scenes blend intimately with strong emotion and realistic characters. Told from several viewpoints and punctuated by flashbacks, the shifting narration serves to paint a well-rounded picture filled with fascinating surprises and unforeseen twists.” 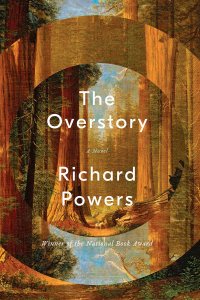 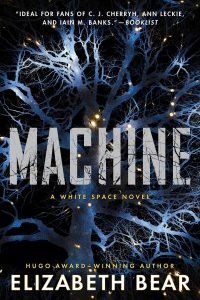