Houghton Mifflin Harcourt has announced the launch of a new SF/F book line to be edited by John Joseph Adams. The new list, called John Joseph Adams Books, will begin in February 2016 with print editions of three backlist Hugh Howey titles. Adams will serve as editor at large for the line. He began his association with HMH when he became series editor for the Best American Science Fiction & Fantasy series, launched this year.

Bruce Nichols, senior vice president and publisher at HMH, said, “Science fiction and fantasy have been among the most exciting and creative literary genres in recent years… [Adams] is the perfect person to help us curate a focused, high-quality fiction list.”

Adams, who publishes magazines Lightspeed and Nightmare in addition to editing many anthologies, said, “Science fiction and fantasy literature is experiencing a golden age; there’s more high-quality genre literature being written now than ever before. Thus far I’ve devoted my entire career to publishing genre short fiction, but I now look forward to applying that same level of curation to finding the best new novels and new authors.” 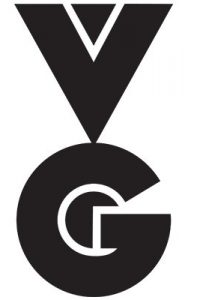