As previously announced, Markos Kloos withdrew his novel Lines of Departure (47North) from consideration, as did Annie Bellet for her story “Goodnight Stars” (The End is Now). As a result, Cixin Liu’s The Three-Body Problem (translated by Ken Liu, Tor) and Steven Diamond’s “A Single Samurai” (The Baen Big Book of Monsters) have been added to the ballot in the novel and short story categories, respectively.

Prior revisions to the Hugo Awards ballot include entries for best novelette and best professional artist, removed due to ineligibility. “Yes, Virginia, There is a Santa Claus” by John C. Wright (The Book of Feasts & Seasons) was replaced by Thomas Olde Heuvelt’s “The Day the World Turned Upside Down” (Lightspeed 4/14), and artist Jon Eno was replaced by Kirk DouPonce.

The Hugo Awards administrators have announced, “The ballot is now going to the printer and there will be no further revisions.”

The revised Hugo Awards Ballot and the John W. Campbell Award for Best New Writer are below.

*Finalists in their 2nd year of eligibility.

There were 2,122 nominating ballots received from members of LonCon 3, Sasquan, and MidAmeriCon II. 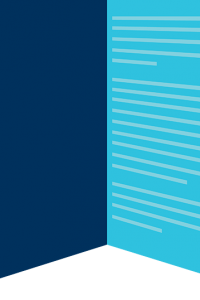