Several titles and authors of genre interest are among the 2014 Romantic Times Reviewers’ Choice and Career Achievement Awards winners.

The Paranormal/Urban Fantasy sub-categories and winners are:

Urban Fantasy Worldbuilding: Up From the Grave, Jeaniene Frost (Avon)

In the Mystery/ Suspense/ Thriller category, One Potion in the Grave (NAL) by Heather Blake won for Amateur Sleuth.

Winners in sub-categories of Science Fiction/Fantasy are:

The awards ceremony will take place at the RT Booklovers Convention at the Hyatt Regency Dallas in Dallas, TX May 12-17, 2015. For the complete list of categories, sub-categories, and winners, see the announcement on the RT Book Reviews website. 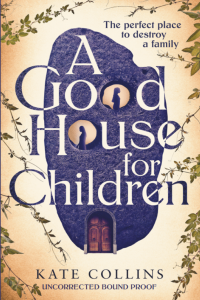 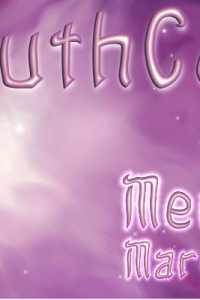