Winners for the 2014 Kitschies have been announced.

The Kitschies are awarded to “the year’s most progressive, intelligent, and entertaining works that contain elements of the speculative or fantastic.” Winners receive trophies and cash prizes. Novel and debut winners were selected by judges Kate Griffin, Adam Roberts, Frances Hardinge, Kim Curran, and Glen Mehn. Judges for art were Jim Kay, Siân Prime, Dapo Adeoloa, and Ed Warren.

Awards were presented in a ceremony on March 4, 2015. For more, see the Kitschies website. 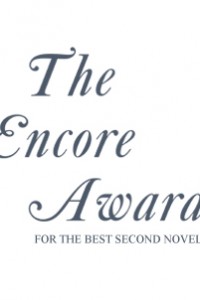