In our January 2015 issue we announced the 2015 World Fantasy Award judges, but mistakenly listed the names and addresses for the 2012 award judges, and provided details on the 2012 convention. We regret the error. Our previous post on this site was accurate.

The correct information is as follows:

The judges for the 2015 World Fantasy Awards have been empaneled. All forms of fantasy qualify; only living authors and editors are eligible; all books must have a 2014 publication date and all magazines a 2014 cover date.

To be considered for awards, all materials must be received by all five judges and the convention by June 1, 2015:

All judges prefer hard copies but submissions may be emailed to Pautz for forwarding instead. Gemma Files & Bruce McAllister can accept PDFs, Nina K. Hoffman can accept .mobi, and Bénédicte Lombardo & Robert Shearman can accept both PDFs and .mobi. 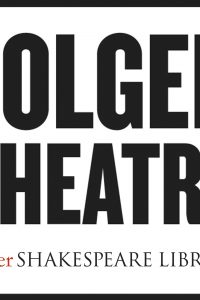 Ward to Give Eudora Welty Lecture