December 2014—
Vol. 38 No. 12 (whole #467), $4.99, 112pp, cover art by Shutterstock
• This issue has a novella by Tim Sullivan, novelettes by Robert Reed and Vernon Hedrick, and short stories by Andrew Miller, Gwendolyn Clare, Christopher East, and Sue Burke. Poetry is by Claudine Nash, Geoffrey A. Landis, and Jane Yolen.
• Departments include an editorial by Sheila Williams, a “Reflections” column by Robert Silverberg on Rereading S. Fowler Wright, and a book review column by Peter Heck.
• Lois Tilton reviewed the issue here, recommending the Robert Reed story.

October 2014—
• Stories posted in October are Santos de Sampaguitas by Alyssa Wong, Dream Cakes by Kelly Jennings, and Because I Prayed This Word by Alex Dally MacFarlane.
• Columns and articles include John Clute’s Scores (covering titles by Howard Jacobson and Martin Amis), Renay’s Communities: Color Outside the Lines, an article about Diana Wynne Jones by Catherine Butler, and the first installment of the Strange Horizons Book Club.
• There’s also poetry and book reviews. 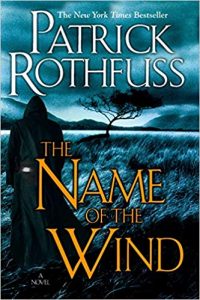