May 2014—
• Stories posted this past month are by Kat Otis, M. Bennardo, Nina Kiriki Hoffman, Mari Ness, Brian Yamauchi, and others.

May 2014—
Issue 19
• This issue is the first digital-only issue, available by subscription, with one story posted online every two weeks.
• Stories in this issue are by K.M. Ferebee, Tara Isabella Burton, Margaret Dunlap, and Rachael Acks.

May 2014—
• Fiction posted this past month include Jack Mierzwa’s Saltwater Economics, and Susan Jane Bigelow’s Sarah’s Child
• There are columns by Eleanor Arnason, Me and Science Fiction: Invisible, and Rochita Loenen-Ruiz, Movements: Brown Woman at Work, and an interview with Benjanun Sriduangkaew.
• There is also poetry by Ruth Jenkins, Gillian Daniels, Charis M. Ellison, and Tin Gou, plus reviews.

May 2014—
• Original stories posted this past month include Mary Rickert’s The Mothers of Voorhisville, Anne M. Pillsworth’s , Veronica Schanoes’ Among the Thorns, John Scalzi’s Unlocked, Ruthanna Emrys’ The Litany of Earth, Kevin J. Anderson’s Island in a Sea of Stars, Anna Tambour’s The Walking-Stick Forest, Bethany Neal’s Friends ‘Til the End, and Genevieve Valentine’s The Insects of Love.
• Excerpts include those from novels by Charlaine Harris, Alastair Reynolds, John Scalzi, and many others.

Spring 2014—
Whole #362, $9.99, cover art by Danielle Tunstall
• This “Undead Issue” has themed fiction by Cynthia Ward, Justin Gustainis, Ron Goulart, and others, plus unthemed fiction by Ramsey Campbell, Elizabeth Bear, and others.
• Poetry is by Briam Lumley, Jane Yolen, and others.
• There’s also a tribute to Parke Godwin by Marvin Kaye, an inside look at the magazine by Jeff Wong, and an interview with Joyce Carol Oates. 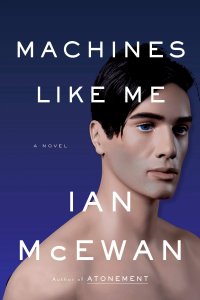 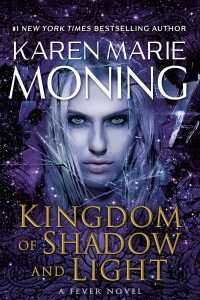 Back when work on this year’s ICon started, it really did look that we might be going back to the way things used to be, and we would have an in-person convention. The plan was not to let all the work done over the past year and a half go to waste, but have a convention that would be two in-person days and a third virtual day. This plan sadly