Ed Kramer, 52, pled guilty on December 2, 2013 to molesting three boys. Kramer was one of the founders of Dragon*Con, but is no longer affiliated with the convention.

Kramer was sentenced to five years, but received credit for the 26 months he has already spent in jail, and will serve the remaining 34 months under house arrest. He must pay $100,000 to each of his three victims, and avoid contact with anyone under age 16. After he leaves house arrest, he will spend 15 years on probation.

Kramer’s attorney said his client made the deal to avoid a lengthy trial, and that the plea shouldn’t be construed as an admission of guilt.

The case began 13 years ago, but has been delayed by a series of legal challenges and Kramer’s ongoing health problems. If he’d gone to trial, Kramer could have faced life in prison.

For more see the article at Reuters. 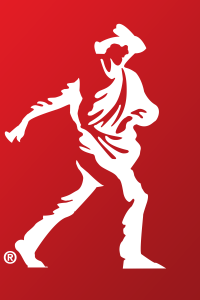