John Scalzi’s The Human Division debuted in first place on the hardcover list, while Dead Ever After by Charlaine Harris debuted in second. There were 8 runner-ups out of 44 titles nominated, up from the 41 we saw last month.

A Game of Thrones by George R.R. Martin moved up the chart to number one on the paperback list, with Ender’s Game by Orson Scott Card taking second place. The runner-up was The Wise Man’s Fear by Patrick Rothfuss, with 47 titles nominated, up from last month’s 46.

Ray Bradbury’s Fahrenheit 451 took first place again on the trade paperback list this month. A Game of Thrones by George R.R. Martin was runner-up, with 42 titles nominated, up from the 38 we saw last month.

Star Trek: The Folded World by Jeff Mariotte debuted at first place on the media-related titles this month, and there was no new runner-up. There were 16 titles nominated, up from last month’s 12.

Warhammer 40,000: Baneblade by Guy Haley debuted at number one in the gaming-related titles, with no new runner-up. There were 12 titles nominated, up from the 10 we saw last month. 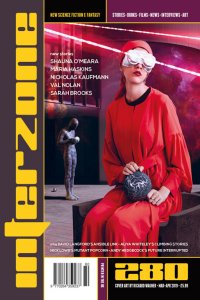 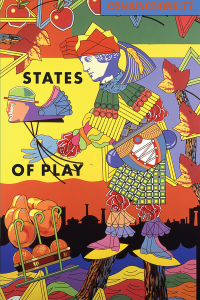 Curtis C. Chen (his middle name, Chih-Yu, is a phonetic spelling of his Chinese given name, 致宇) was born October 1, 1973 in Taiwan, and moved with his family to the US when he was five. They lived for one year in Cincinnati OH before settling in southern California. Chen attended Stanford and remained in the Bay Area after graduating in 1995, working as a software engineer at various companies,