In Tim Pratt’s short fiction, setting doesn’t keep to its place as background but finds ways to come alive. In Antiquities and Tangibles and Other Stories, his third collection (a miscellany from the past five years that includes a poem and three original works), you’ll see it magicked into a human form, open to other dimensions, haunted by insanity, close enough to endless that no scientific theory could explain it… and always engaged, somehow, with the action.

Beginning with an old woman’s belated need for a child, “The River Boy” transforms a little bit of autobiography (the author’s son is named River) into something more like myth, where a river becomes an infant son and then a growing child without entirely forgetting its origins as water running through a parched land. Other wonders take place closer to home. After spending most of my life in the East Bay where Pratt now resides, I was struck by the ease with which he turns familiar neighborhoods and landmarks into jumping-off points that might lead almost anywhere: other dimensions in ‘‘The Secret Beach’’, cryptic little bits of advice from the future in ‘‘Troublesolving’’, fascinating new employment in ‘‘The Fairy Library’’.

That last work, an original long novelette or short novella, could justify the price of admission by itself (though sticklers for new material should also enjoy the author’s final story notes). It introduces tropes like Faerie and the sentient book into the messy, low-rent life of a female librarian, essentially via a passing encounter at a train station on the same day she loses her old job to budget cuts.

However broad the range of human emotions, from tender affection to wild desire, paranoid fears to homicidal madness, that pass through Pratt’s extraordinary places, nothing comes out wholly unchanged. Refusing to abide by old divisions between genres – or even the concept of ‘‘genre’’ and ‘‘mainstream’’ as different things – he brings new life to everything he touches.

Antiquities and Tangibles and Other Stories 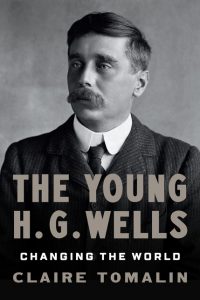 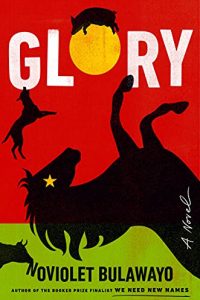