SF novel about Peter Stagg and a group of astronauts who return to Earth after 800 years, where Stagg is forced into sexual slavery.
• Wikipedia has this description.
• Amazon’s “Look Inside” function provides a preview.

Collection of 27 stories from across Malzberg’s career.
• Stories include “A Galaxy Called Rome”, “Final War”, “Le Croix”, “Corridors”, and “The Men Inside”.
• NonStop’s homepage has a description.
• Amazon’s “Look Inside” function provides a preview, including the table of contents.
• Paul Di Filippo reviewed the book for Locus Online: “Some three dozen stories, all of them cohering into a consistent organic tapestry whose main threads are: derangement, deracination, ambition, art, war, the mediasphere, politics, the inevitably subjective pursuit of knowledge, and, most centrally, the essential stonewall limits of the universe and humanity’s reach therein.”

SF novel, third in the “Nomad of the Time Streams” trilogy.
• The first book in the trilogy, The Warlord of the Air, was reprinted by Titan back in January; the second, The Land Leviathan, is just out this month, on August 8th.
• Titan’s site has this page for the first novel.
• Amazon’s “Look Inside” function provides previews. 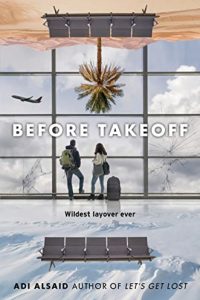