Winter/Spring 2013—
Issue 28, $5.00, 30pp, cover art by Tim Mullins
• This issue has 21 poems by Dominik Parisien, Mari Ness, Sofia Samatar, F.J. Bergmann, Sonya Taaffe, and others.
• The Mythic Delirium site has links to the wraparound cover and to the table of contents. 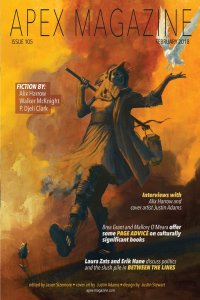 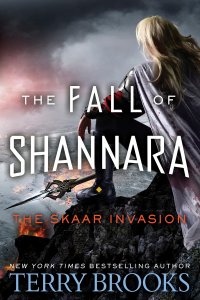 In late October various fine publications (including this one) reported that a previously unpublished essay by Isaac Asimov had appeared in the MIT Technology Review. In a prefatory note to the essay, Arthur Obermayer describes how he was the one who suggested, back in 1959, that Asimov be approached to join a group of “out of the box” thinkers on an ARPA-related project. Asimov participated briefly, and wrote the piece, “On Creativity”, as