Cold Days by Jim Butcher moved into first place on the hardcover list this month, with J.R.R. Tolkien’s The Hobbit moving to second (it was the month of The Hobbit, thanks to new movie The Hobbit: An Unexpected Journey). The new runner-up was The Silvered by Tanya Huff (DAW), with 53 titles nominated, up quite a bit from the 42 we saw last month.

George R.R. Martin kept first place on the paperback list with A Game of Thrones, but was thwarted for second place by The Hobbit. The runner-up was Supervolcano: Eruption by Harry Turtledove (Roc) with 53 titles nominated, up a tick from last month’s 52.

The Hobbit remained in first place on the trade paperback list this month. The Night Circus by Erin Morgenstern (Doubleday) was the new runner-up, with 37 titles nominated, down from the 41 we saw last month.

Daniel Falconer’s The Hobbit: An Unexpected Journey Chronicles: Art & Design debuted in first place on the media-related titles this month, and Star Trek: The Old Republic: Annihilation by Drew Karpyshyn (Pocket) was the new runner-up. There were 22 titles nominated, up from last month’s 16.

Karen Traviss kept first place, but with a different book this month, Halo: The Thursday War, in the gaming-related titles, and there was no new runner-up. There were 13 titles nominated, down from the 15 we saw last month. 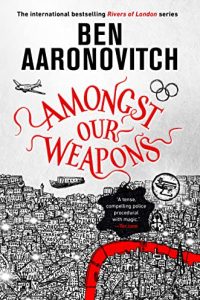 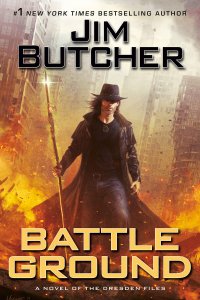 The Locus Awards Weekend took place on June 23-26, 2021, in its second virtual-only iteration. Connie Willis emceed the awards ceremony along with host Liza Trombi. There were over 150 registrations, and full members received a Locus t-shirt and awards program. There was also a sliding scale, attendance-only membership available. This year’s online event added panels and doubled the number of readings. A pocket convention, the online events had seven