The final decision was a difficult one for the nominating committee, with Rachel Hartman a close runner-up with her novel Seraphina (Random House). The other shortlisted nominees for this year’s award were Saladin Ahmed for Throne of the Crescent Moon (DAW), Roz Kaveney for Rituals (Plus One), and Kiini Ibura Salaam for Ancient, Ancient (Aqueduct). Those participating in the selection included Karen Burnham, Stacie Hanes, Niall Harrison, Ellen Klages, Cheryl Morgan, Graham Sleight, Jonathan Strahan, and Liza Groen Trombi.

The 2012 International Conference on the Fantastic in the Arts will take place March 21-25 in Orlando FL. Further details are at www.iafa.org. 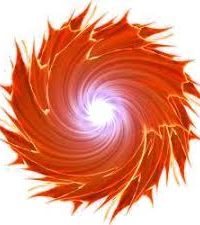 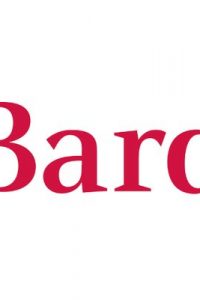