The Magazine of Speculative Poetry

August 2012—
• Recent posts on this site include a classic interview with Harry Harrison from 1975, reprinted from Tangent #3, and a Dimension X broadcast from 1950 of Murray Leinster’s story “The Lost Race”.
• There are also recent reviews of Asimov’s September 2012, F&SF Sept/Oct 2012, Strange Horizons August 20th, Beneath Ceaseless Skies #101, Lightspeed #28, and Intergalactic Medicine Show #29. 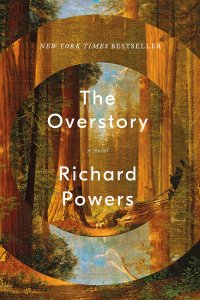 Rivers Solomon: Into the Deep

Rivers Solomon was born in 1989 and grew up in California, Indiana, Texas, and New York. They attended Stanford University, gradu­ating with a degree in Comparative Studies in Race and Ethnicity, and earned a MFA at the Michener Center for Writers at the University of Texas at Austin. Debut novel An Unkindness of Ghosts was a fi­nalist for Gaylactic Spectrum and Lambda Awards, and was selected for the James Tiptree,