April 2012—
Issue XXXVI, £2.75, 56pp, cover art by David Conyers
• This issue, named Sponde after the moon of Jupiter, has fiction by Michael Sutherland, Greg McColm, Alexander Hay, Neal Clift, and Dean Giles.
• The issue can be ordered individually from the magazine’s back issues page and is also available from Amazon. 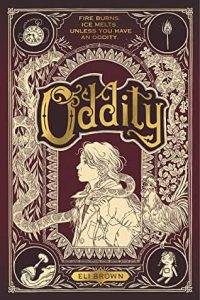 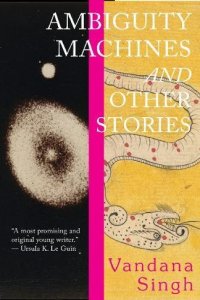 What was your introduction to the comics field? Who were your influences? Was there a particular artist or artists who drew you in? You know a lot of talented artists in the field of comics. At first, I felt, ‘‘There is no room for me in this business.’’ I have not got any formal education in art and didn’t have special drawing skill. It was clear that, even if I

2018 in Listening by Amy Goldschlager