The winner of the Philip K. Dick award was announced on Friday, April 6, 2012 at Norwescon 35, in SeaTac WA, for distinguished original science fiction paperback published for the first time during 2011 in the US.

Special citation was given to: 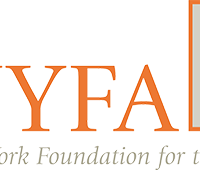