Nonfiction collection of 12 essays, most revised from earlier publication, on the author’s life and work.
• The publisher’s site has this description. The description is also on the Amazon page.
• The author’s official site mentions the book, and that Aldiss has completed two more novels.

Fantasy novel, second in a series following Elves: Once Walked with Gods (2010), in which elves are enslaved by humans.
• Gollancz’ site has this description.
• Amazon’s “Look Inside” function provides a preview.
• Amazon has several positive reader reviews.

Epic fantasy novel, second book in the Chaoswar Saga (or the Midkemian Trilogy) following A Kingdom Besieged (2011).
• The publisher’s site has this description.
• The initial printing of the book apparently had some major problems that will be corrected in reprints.
• Amazon’s “Look Inside” function provides a preview.

Fantasy novel about selkies, published more-or-less simultaneously in Australia as Sea Hearts (Allen & Unwin), about a sea-witch on Rollrock Island who is able to draw girls from seals to supply wives to men willing to pay the price.
• It’s an expansion of Lanagan’s 2009 World Fantasy Award winning novella “Sea-Hearts”.
• The US edition, under this title, is due in September.
• David Fickling’s site has this description with a preview function.
• Gary K. Wolfe’s review in the January issue of Locus Magazine is posted here: “[I]t’s a gorgeous piece of work, perhaps less startling and visceral than Tender Morsels, but in many ways a richer and more complex novel…”

Near-future thriller, third in a trilogy following A Matter of Blood (2010) and The Shadow of the Soul (2011), about Detective Inspector Cass Jones fighting a supernatural organization called The Network.
• Gollancz’ site has this synopsis.
• Amazon’s “Look Inside” function provides an excerpt.

This UK books page is based on publisher schedules and availability on Amazon UK and publisher sites. 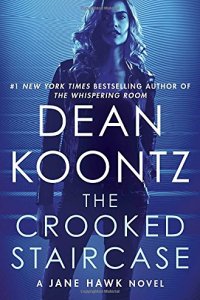 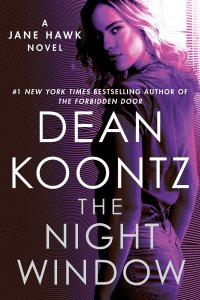 Vandana Singh was born in New Delhi, India, and now lives near Boston. Some of her short work has been collected in The Woman Who Thought She Was a Planet and Other Stories (2009), and she’s published two standalone novellas, Of Love and Other Monsters (2007) and Distances (2008). She has also published picture books for children. Singh has a PhD in particle physics and teaches at Framingham State College.