The judges for the 2011 World Fantasy Awards have been empaneled. All forms of fantasy qualify; only living authors and editors are eligible; all books must have a 2011 publication date and all magazines a 2011 cover date.

To be considered for awards, all materials must be received by all five judges and the convention by June 1, 2012:

See the World Fantasy 2012 site for more. [This post was revised to correct Blaylock’s zip code.] 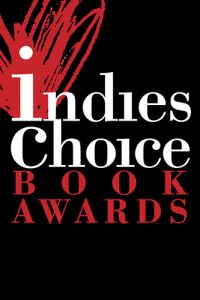