Finalists for the 2011 Kitschies, awarded to “the year’s most progressive, intelligent, and entertaining works of genre literature published in the U.K.” have been announced.

Awards will be presented February 3, 2012 in a ceremony at the SFX Weekender 3 held at the Prestatyn Sands holiday camp in Wales. For more: www.thekitschies.com. 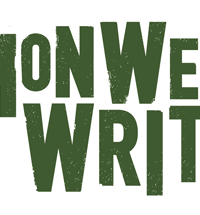