This post has been revised from the original announcement. The Science Fiction Poetry Association has re-announced winners of the 2011 Rhysling Awards, originally presented on July 16, 2011, during Readercon 23 and corrected on July 23, 2011.

According to Mike Allen’s blog, “the original first and second place winners in the short category were both ineligible due to previous publication in 2009, facts that weren’t discovered until after the awards were first announced.”

The corrected 2011 Rhysling Awards winners are as follows:

Second Place
“Dark Rains Here and There” by Bruce Boston 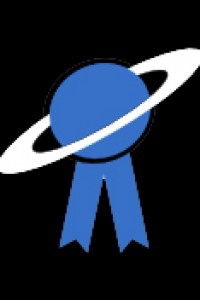 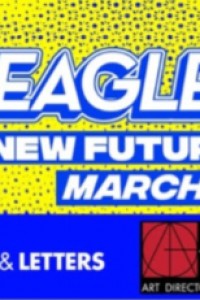 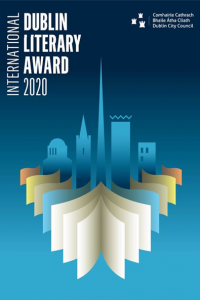