Chris Lotts and Christopher Schelling have announced they have left Ralph Vicinanza Ltd. to open their own agencies.

Although the two companies will be separate, Lotts Agency will continue to handle a number of Selectric’s authors for translation. 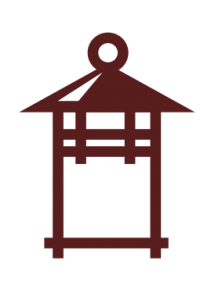 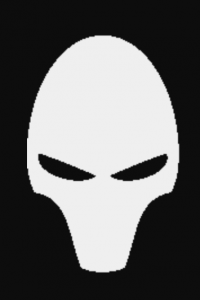