The Odyssey workshop application period is now open; early admission applications are due January 31, 2011, and regular applications are due April 8, 2011. The workshop will be held on the campus of Saint Anselm College in New Hampshire, June 6 through July 15, 2011. Planned guest lecturers include Elizabeth Bear, Barry B. Longyear, Theodora Goss, Christopher Golden, and John Joseph Adams. The 2011 Writer in Residence is Gary A. Braunbeck. For further application details, visit the Odyssey site. 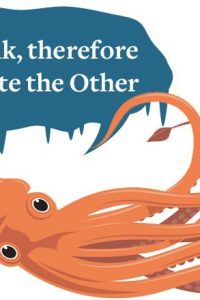 Writing the Other Scholarship Renamed

Readercon 30 was held July 11-14, 2019, in Quincy MA. Guests of honor were Tananarive Due and Stephen Graham Jones; Edward Bryant was the memorial guest of honor. Total attendance was 700; highest warm body count an estimated 650 on Saturday. The focus of Readercon is “imaginative literature” – literary science fiction, fantasy, horror, and their intersections. Programming was deliberately organized, with topics ranging from book-club style discussions to academic