Here in California there is a statewide ballot proposition (tomorrow) to conduct primary elections for state offices without regard to party affiliation. Instead of Democrats electing a Democratic candidate for governor, and Republicans a Republican candidate, everyone would vote from a ballot listing all candidates, and the top two vote-getters would run off in the final election.

Political merits of the notion aside, has any SF or fantasy or horror award used anything like a primary system? And if one did, say the Hugos, how might that work?

One might guess that contingents of like-minded readers and fans would come together, as ‘parties’, to put forth candidates that reflect their preferences or values.

There might be many such groups — space opera fans, paranormal romance readers, and so on — and the resulting final ballot would be a collection of titles, each representing such a reading faction.

One might imagine, on a ballot for Best Novel of 2009,

…And so on. Just as in actual political elections, many parties might be represented on the final ballot, but the most votes would likely go to the candidates representing the largest parties.

So which parties would dominate in this scheme? Urban fantasy? Military SF? Who would win?

Feel free to speculate in comments, or even suggest a party-line version of this year’s Hugo ballot. 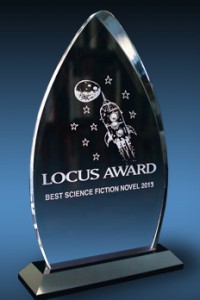 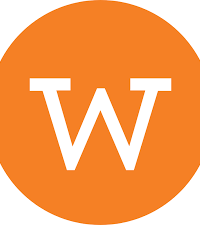