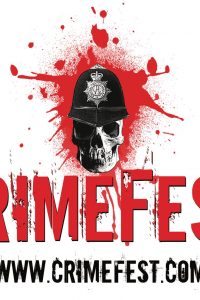 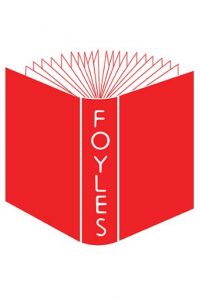 2019 Foyles Books of the Year Shortlists