Born October 21, 1914 in Tulsa OK, Gardner studied philosophy at the University of Chicago, graduating in 1936. He is best known for his long-running “Mathematical Games” column for Scientific American. He also wrote a mathematics column for Asimov’s from its launch in 1977 to 1986, featuring puzzles in the form of short SF stories, some of which were collected in Science Fiction Puzzle Tales (1981) and Puzzles from Other Worlds (1984).

Gardner was an expert on the works of Lewis Carroll, best known for The Annotated Alice (1960) and its 1990 and 1999 updates. His book-length fiction includes Visitors from Oz: The Wild Adventures of Dorothy, the Scarecrow, and the Tin Woodman (1999), a sequel to L. Frank Baum’s Oz books. 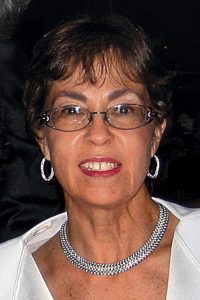 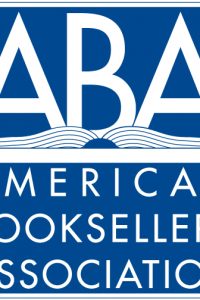