Following the ongoing Amazon/Macmillan conflict, HarperCollins and Hachette have now joined Macmillan. These publishers want to renegotiate Kindle e-book prices on the so-called Agency Model, in which publishers set prices and retailers keep 30% of the sales price. Under this plan, publishers will be able to offer a higher price for books when they’re first published, and reduce the prices over time, probably in a range from $14.99 to $5.99. Amazon prefers to price new bestsellers at $9.99, a price many publishers feel is unreasonably low.

A Hachette spokesman notes that the agency model isn’t “a way to make more money on e-books. In fact, we make less on each e-book sale under the new model; the author will continue to be fairly compensated and our e-book agents will make money on every digital sale.”

On January 31, 2010, in a public post, the Amazon Kindle team wrote, “We don’t believe that all of the major publishers will take the same route as Macmillan.” However, now three of the “big six” publishers are asking for agency-model pricing.

Macmillan titles are still not available for sale at Amazon, except through third-party vendors. 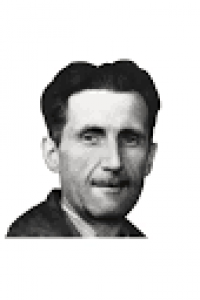