Japanese author, translator, and fan Takumi Shibano, 83, died January 16, 2010 of pneumonia. The “father of Japanese science fiction” founded influential Japanese fanzine Uchujin in 1957, with the most recent issue, #202, appearing in 2009.

Beginning in the ’70s he translated around 60 books by authors including Isaac Asimov, Arthur C. Clarke, and Larry Niven into Japanese, and was a major figure in Japanese fandom, chairing the first Japanese National SF Convention in 1962. He came to the US for the 1968 Worldcon, and was a frequent Worldcon attendee from the ’70s onward, appearing as Fan Guest of Honor at at both L.A.con III (1996) and Nippon, the 2007 Worldcon in Japan.

His many honors include a Big Heart Award (1987) and a Worldcon Special Committee Award (1993). The Takumi Shibano Award was founded in 1982 to honor those who perform great work for Japanese Fandom.

See the February issue of Locus for a complete obituary. 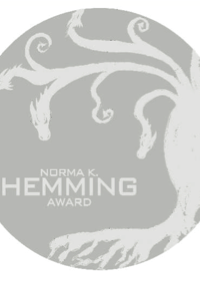