The nominating period for the Hugo Awards opened today.

Nominations for works published or otherwise released in 2009, and for individual achievement awards, are open to current members of the World Science Fiction Society, which includes supporting or attending members of the 2009 Worldcon (Anticipation) or the upcoming 2010 Worldcon (Aussiecon 4).

Nominations must be received by March 13, 2010. In order to participate, you must have purchased an Aussiecon 4 membership by January 31, 2010, or have been a member of the 2009 Worldcon.

A shortlist of the five most popular works or achievements in each award category will be published in early April 2010, with the voting process open to Aussiecon 4 members until July 31, 2010.

Winners will be announced at the Hugo Awards Ceremony, September 5, 2010. Aussiecon 4 will be held at the new Melbourne and Convention and Exhibition Centre, September 2-6, 2010.

For more information, or to nominate, see the Aussiecon 4 site. 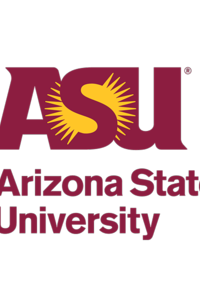 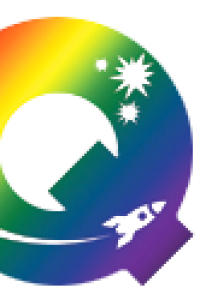