Artist Frank Frazetta’s son, Alfonso Frank Frazetta, 52, was arrested December 9, 2009, on charges of attempting to steal approximately $20 million in paintings from the Frank Frazetta Museum in East Stroudsburg, Pennsylvania. According to the police report, Frazetta Jr., with the help of two men, including one operating a backhoe, broke through the museum door and attempted to make off with about 90 paintings. He was arrested by state police and charged with burglary, theft by unlawful taking, and criminal trespass.

According to the police affidavit, Frazetta Jr. told the responding trooper he had Frazetta Sr.’s permission to enter his museum “by any means,” and move all the paintings to a storage facility. The elder Frazetta was in Florida at the time of the theft, and reportedly told police he had not given his son permission to take the paintings.

Frank Jr.’s wife, Lori Frazetta, said the incident was the result of family infighting, and further said Frank Jr. notified state troopers of his intentions to inventory the paintings, pursuant to a civil litigation among family members. She also said Frank Jr. was planning to take the paintings to a secure location when he was apprehended. Details are still emerging. 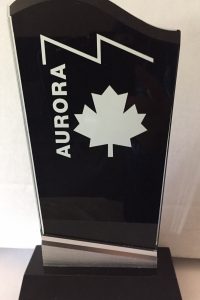 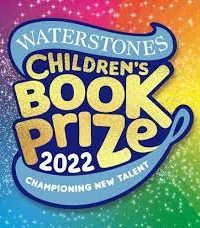