Google Inc. plans to launch Google Editions, a new online store that will enable Google to act as a distributor, selling hundreds of thousands of e-books, in direct competition with e-retailer Amazon.com Inc. However, unlike Amazon, Google has no plans to launch a proprietary e-book reader comparable to Kindle. Google’s e-books will be searchable and available to read on any device that supports a web browser, including smart phones, netbooks, and personal computers and laptops.

The store, set to launch in early 2010, is Google’s first attempt to earn revenue from the controversial Google Books scanning project, which has sparked many complaints from authors and publishers citing potential copyright violations. Google Editions will cover only books submitted and approved by copyright holders, though some have expressed unease about how much Google stands to gain by serving as a distributor: Google plans to take 37% of the money made through direct sales on its own website, and if Editions is used to power another retailer’s site, they will split 55% of the cost, with the remainder going to the book’s owner.

More information at ABC News and The Guardian. 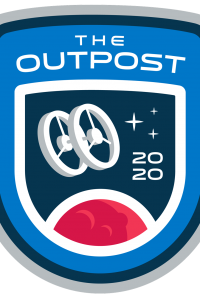