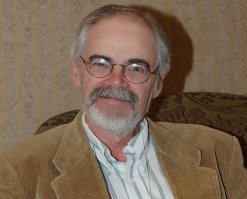 Rand was born July 19, 1946 in Spokane WA and grew up in Port Chicago CA. He was a hippie in San Francisco in the 1960s, and worked as a photographer, talk show host, producer, editor, actor, and announcer for sporting events and daredevil shows, and spent over two decades as a broadcast and print reporter.

He is survived by his wife Lynne (married 1969, divorced 1974; remarried 1993), their three children, and six grandchildren.

See the May 2009 print issue of Locus for a more detailed obituary.
(Photo credit: CC from Nihonjoe) 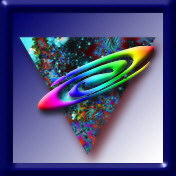