The winners of Asimov’s Readers’ Awards are: 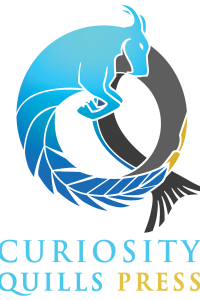 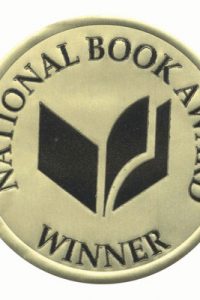